Ryan Heavner is now a three time National Champion as the 2019 season is in the books. But, the off-season is a thing of the past and the 2020 season is already underway.

RHR Racing is a family run operation. But, it’s beyond family. Friends are also a critical piece of the team puzzle.

Outside of racing, Heavner is now a college graduate. He graduated from UNCC Charlotte as a Mechanical Engineer.

For 2020, Ryan Heavner will field a new ride at dirt tracks across the south. Heavner will debut a Trick Olimpic Chassis Team machine as the 2020 is set to get underway. 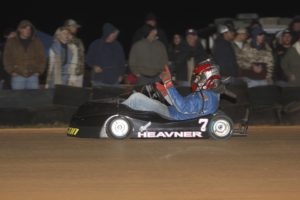 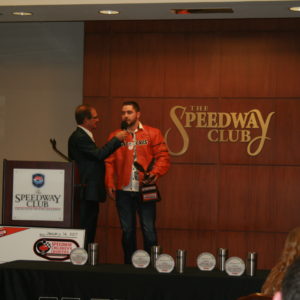 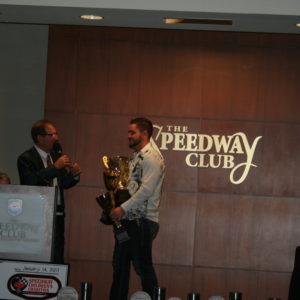 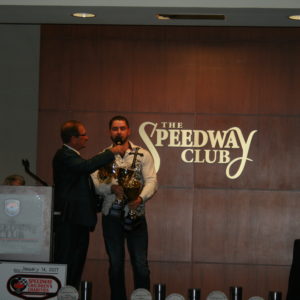 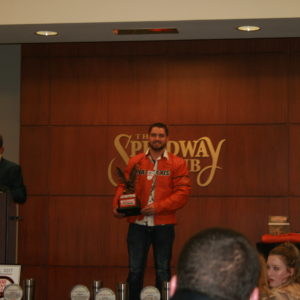