The team entered the event as defending Super Heavy Champions. A lot was on the line.

The two day show saw the team post a 16th place qualifying effort in the 38 kart field. A massive crash in the main event took out all by 12 karts, Heavner was one of the drivers collected.

Overnight, the team went to work on repairs ahead of Sunday’s portion of the event. With the new day, the Premier Chassis was set and ready to go.

RHR jumped out of the gate with a 2nd place qualifying effort in Super Heavy. The team took the lead in the race ahead of a lap 20 caution. On a restart, a keyway broke and team lost drive to the rear axle, DNF.

The team went back to work in the pit area. One more class was on the agenda for the National race weekend.

Heavner competed in the Champions of Champions. The class is run once every four years, previously 2016. As a former champion, Heavner was invited to join the class.

The #7 team qualified 3rd in the Champions of Champions race, missing the pole by under a tenth. Following the 40 lap event, Heavner finished in 13th.

With the hectic weekend complete, the team would like to thank Jerry Mullis for the help with the tires as well as Chris Stewart for the help in the pits.

Ryan Heavner Racing returns to action on Halloween Weekend for the Possum Kingdom in Belton, S.C.

Ryan Heavner unloaded for the Big O event two weeks ago. In the throwback weekend, he fielded a throwback kart to his old Hooters Pro Cup scheme.

Heavner qualified 9th. Weather rolled into the area and after qualifying the race was declared qualified.

On Sunday, Heaver returned for another round at Patriot Speedway.

The team is powered by a Gary Freeze Powerplant. Heavner qualified 3rd with a 12.516 while the pole speed was set at 12.535.

Ryan Heavner stayed in the front pack and diced with the leaders while piloting his Premier Chassis. The wrong tire combination put the team on defense late in the race.

The team stated, “With 34 entries, we were pleased with our efforts, but knew we left a little out there to improve on.”
Days ago, RHR visited Possom Kingdom in Belton SC. The event is planned as preparation ahead of this weekend’s Maxxis Nationals. The team grabbed a pair of 6th place runs in Stock Heavy Prelude and Stock Heavy Pro.
The Maxxis Nationals are next on the list. The famed event will be run at the Iron City Motorsports Complex in Blacksburg, SC. The events is scheduled for October 17-18. 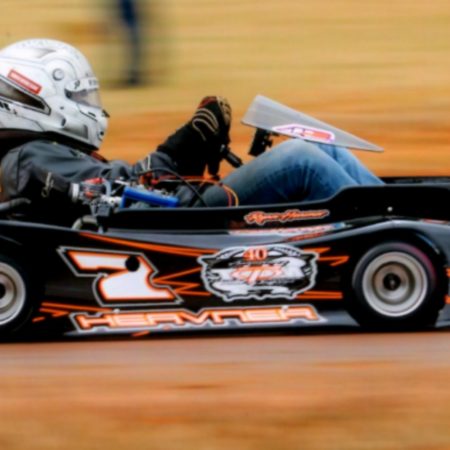 Ryan Heavner is now a three time National Champion as the 2019 season is in the books. But, the … END_OF_DOCUMENT_TOKEN_TO_BE_REPLACED 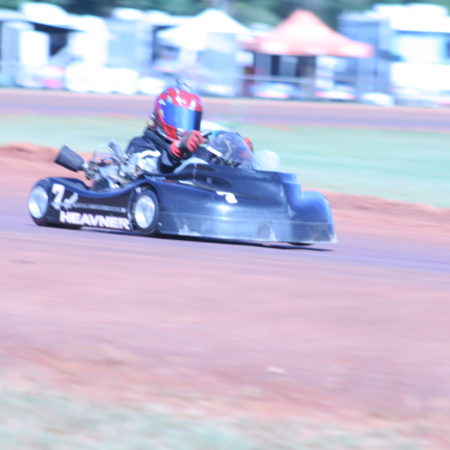