This week, Ryan Heavner Racing made a last minute decision to load up and head for the sunny state of Florida. Daytona International Speedway hosted the Dirt Track Nationals for the WKA Series.

Clint Mills Racing was alongside to offer support for RHR.

The team entered three classes. The two day show saw three races on Monday and another three on Tuesday.

Heavner swept the Super Heavy Warmup division, claimed the pole and win on Monday. He then followed that up by doing it again on Tuesday collecting another pole and another win.

In Tuesday’s Super Heavy Pro finale, Heavner picked up another sweep. He grabbed the pole and took home the race win.

Heaver exited Florida with five podium finishes and a worst finish of 4th against 40 of the nation’s best karting drivers.

The North Carolina based operation will be back at it again this weekend. They’ll unload at Paradise Speedway for the New Year’s Shootout on Saturday, January 2nd in Seller’s S.C.

Ryan Heavner is now a three time National Champion as the 2019 season is in the books. But, the off-season is a thing of the past and the 2020 season is already underway.

RHR Racing is a family run operation. But, it’s beyond family. Friends are also a critical piece of the team puzzle.

Outside of racing, Heavner is now a college graduate. He graduated from UNCC Charlotte as a Mechanical Engineer.

For 2020, Ryan Heavner will field a new ride at dirt tracks across the south. Heavner will debut a Trick Olimpic Chassis Team machine as the 2020 is set to get underway. 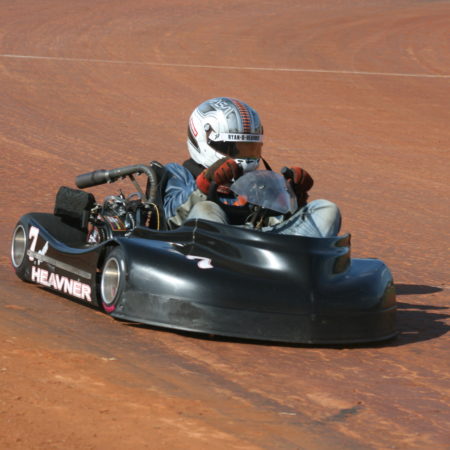 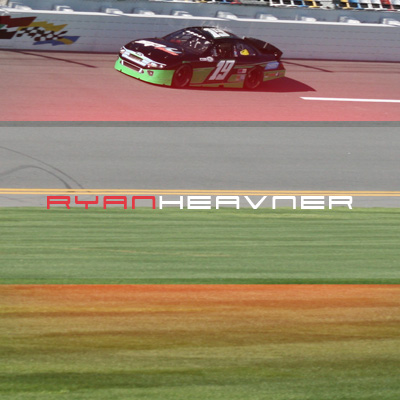 Ryan Heavner in a battle for the Tri-State Pro Series championship It's been the goal all year. … END_OF_DOCUMENT_TOKEN_TO_BE_REPLACED